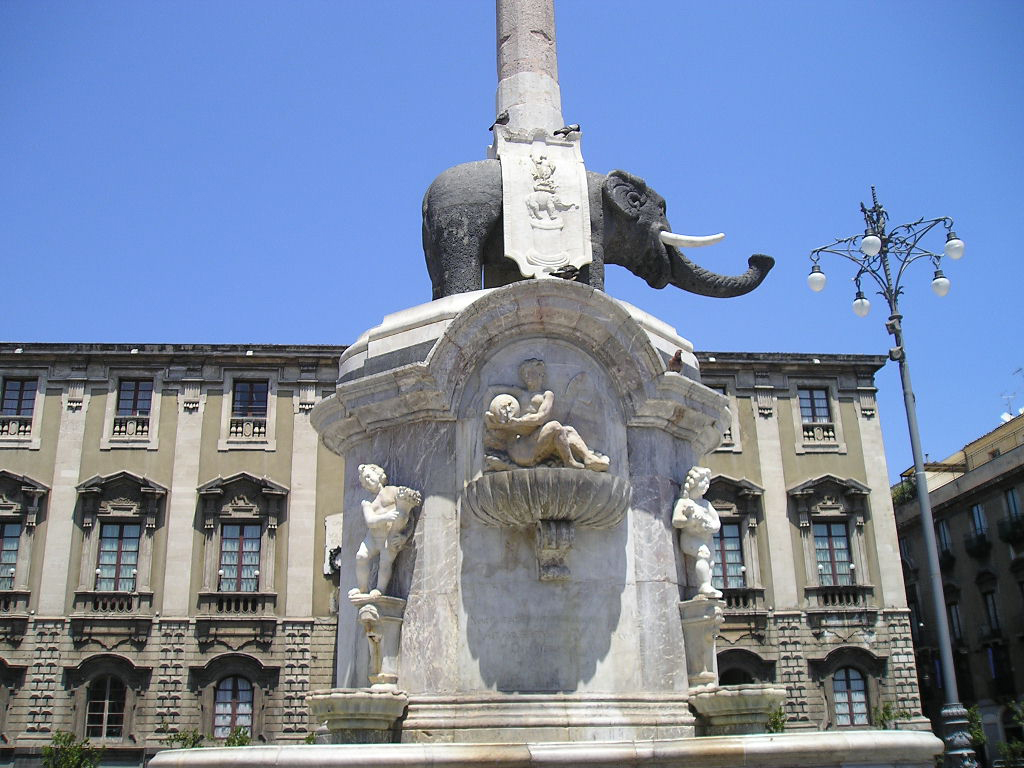 More than 3000 meters high, Mount Etna offers, from whatever direction reached, breathtaking scenery and views to capture on film.

Leaving behind Catania, we walk through the streets that climb to the summit of the volcano, through forests of pine, fir, chestnut, black lava flows, and stretches of pristine snow. From the base of Rifugio Sapienza (almost 2000 meters) you can begin climbing to the top of the volcano, or you climb up to the inactive craters, along the “nature trails”.

The start of the ski season coincides with the Christmas holiday. Lingfield (on the northern slope of the volcano) and Nicolosi (to the south) are the two small ski capitals of Mount Etna and the two stations which offer a total area of over 30 km of ski trails. There is also the possibility to practice cross-country skiing as enthusiasts can choose to take up the rings of Vetore level (near Nicolosi), at the level of Provenzana (near Lingfield), or carry out the runs 1800 meters high as the particularly challenging (but very satisfying) track of Altomontana Etna is about forty miles across that allows you to take a complete tour of the volcano, studying it from every side.

Its baroque is visible in every street and alley. Piazza Duomo, for example, is surrounded by churches and rococo palaces. Via Etnea, the hub of nightlife, of the evening stroll and of shopping, offers views of Mount Etna puttering its smoke. Via Crociferi has been used several times as a location for films with its collection of churches and monasteries, such as St. Francis, the Great Abbey and the Small Abbey and mighty Jesuit College. And the street markets? Colorful and spectacular as well, only a few steps from the cathedral one finds the Fish Market, very picturesque which recalls the Arab souk. In Piazza Carlo Alberto, one finds the Fera ‘o luni market held every day of the week.

For those who prefer, you can visit Mount Etna in the morning and spend the afternoon in Catania or vice versa., ie, starting the day in the city and end with the evening at the mountains. Or, should you choose, do only Mount Etna or Catania.

Cost per person: €80 (From the third person on the cost is €70 per person) Prices do not include entrance fees for attractions, dining, or other various spenditures. Prices are VAT included